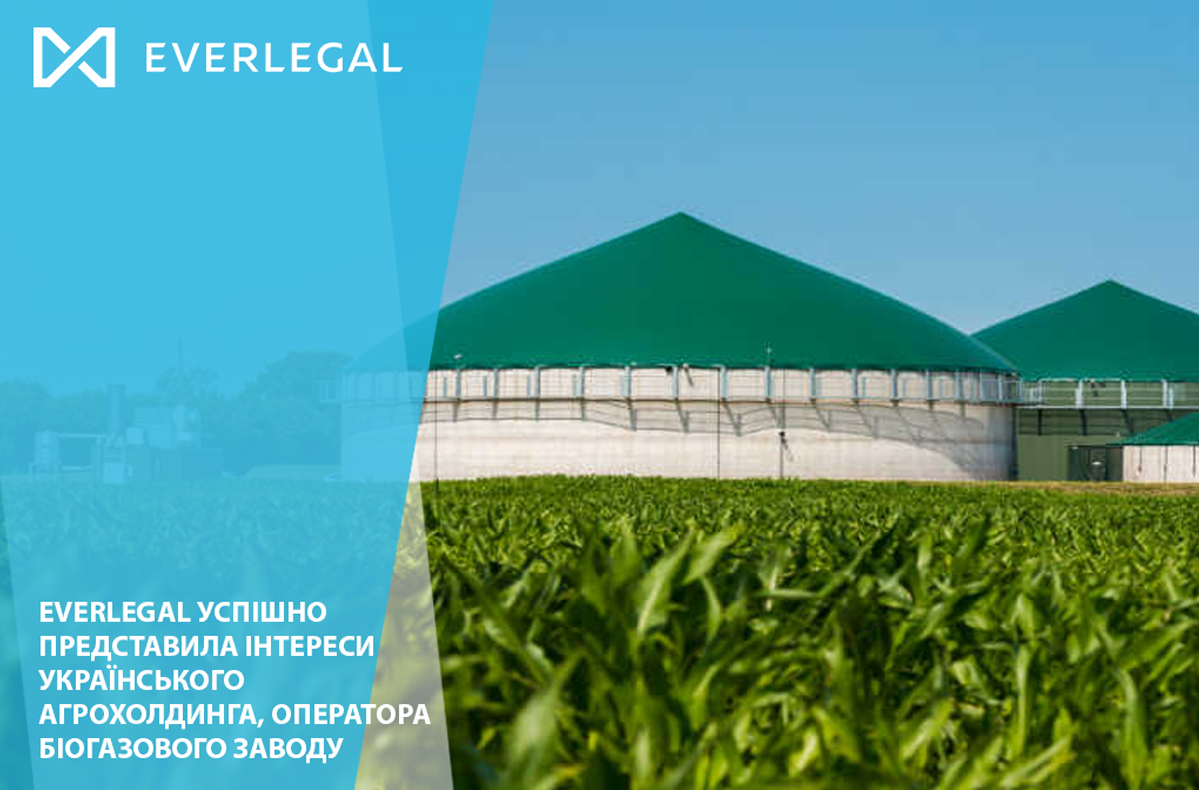 EVERLEGAL has successfully represented the client, a Ukrainian agroholding, operator of the biogas electricity power plant, in obtaining an order for enforcement of the arbitral award rendered by the ICAC at UCCI in Germany.

The arbitral award was issued against the German contractor who failed to duly and professionally perform its obligations under the contract related to the execution of biological launching of the newly designed and constructed biogas plant.

The enforcement proceedings were complicated by the existing action on the cancellation of the arbitral award brought by the debtor in Ukraine. The German court held that the existing cancellation proceedings in Ukraine do not affect the binding nature of the arbitral award and its enforceability under Article V (1)(e) of the UN Convention on the Recognition and Enforcement of Foreign Arbitral Awards.

The case was handled by Vsevolod Volkov, Partner, and Marina Ryashchenko, Senior Associate.