LEARN MORE
Back to all 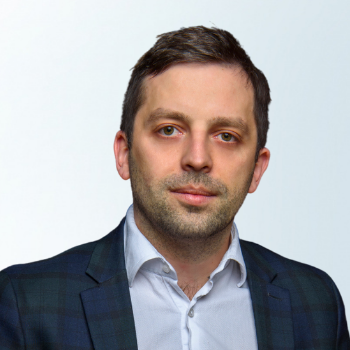 Be bold and courageous. When you look back on your life, you'll regret the things you didn't do more than the ones you did. 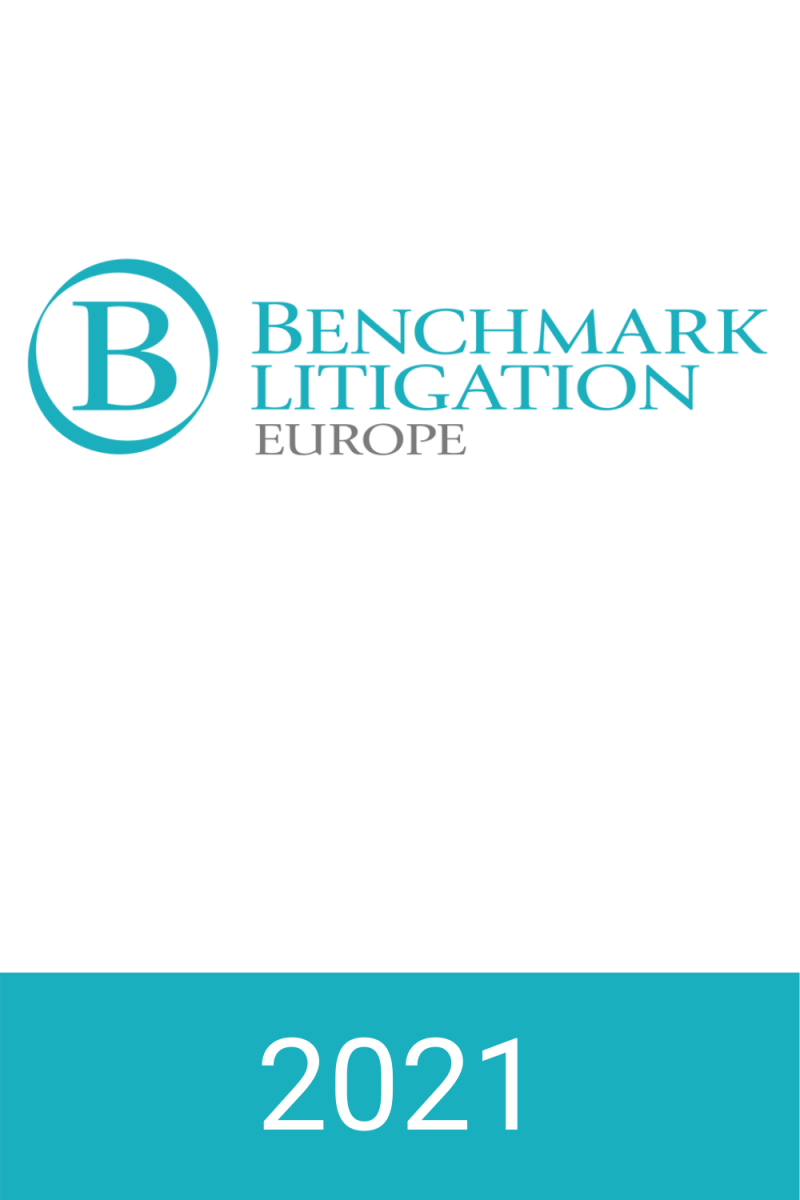 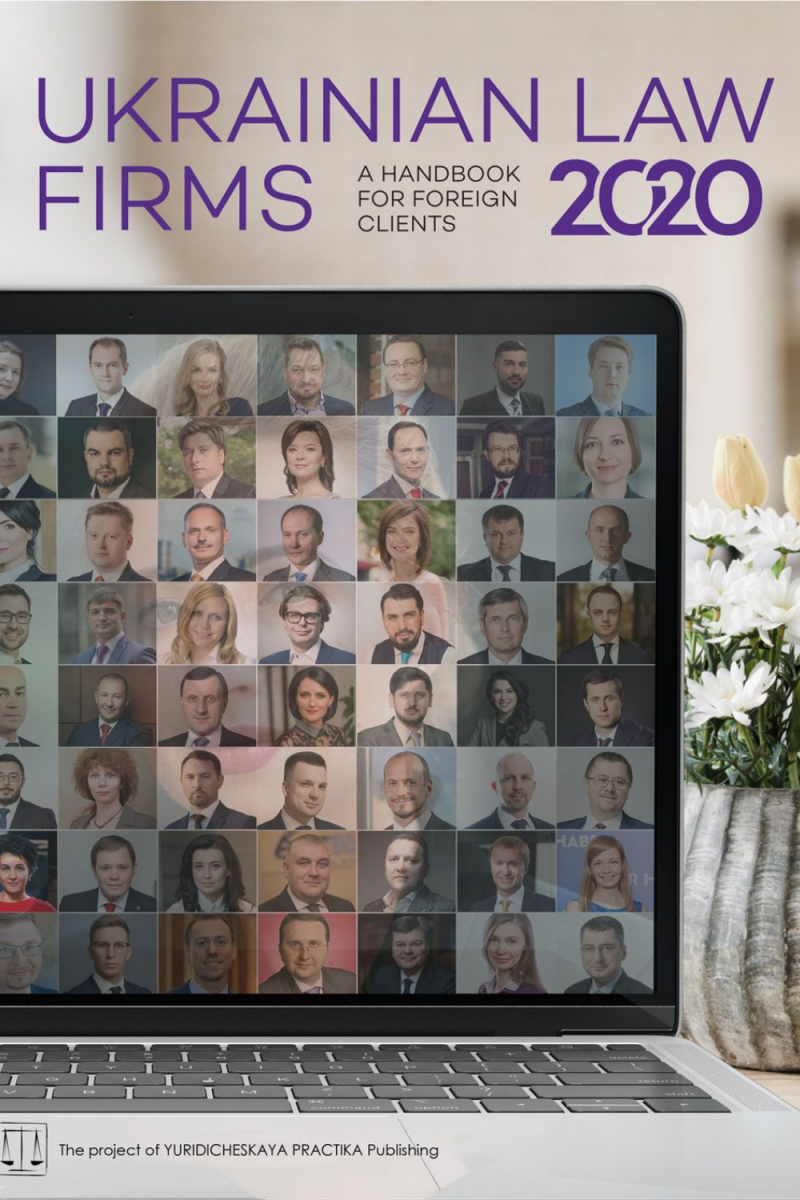 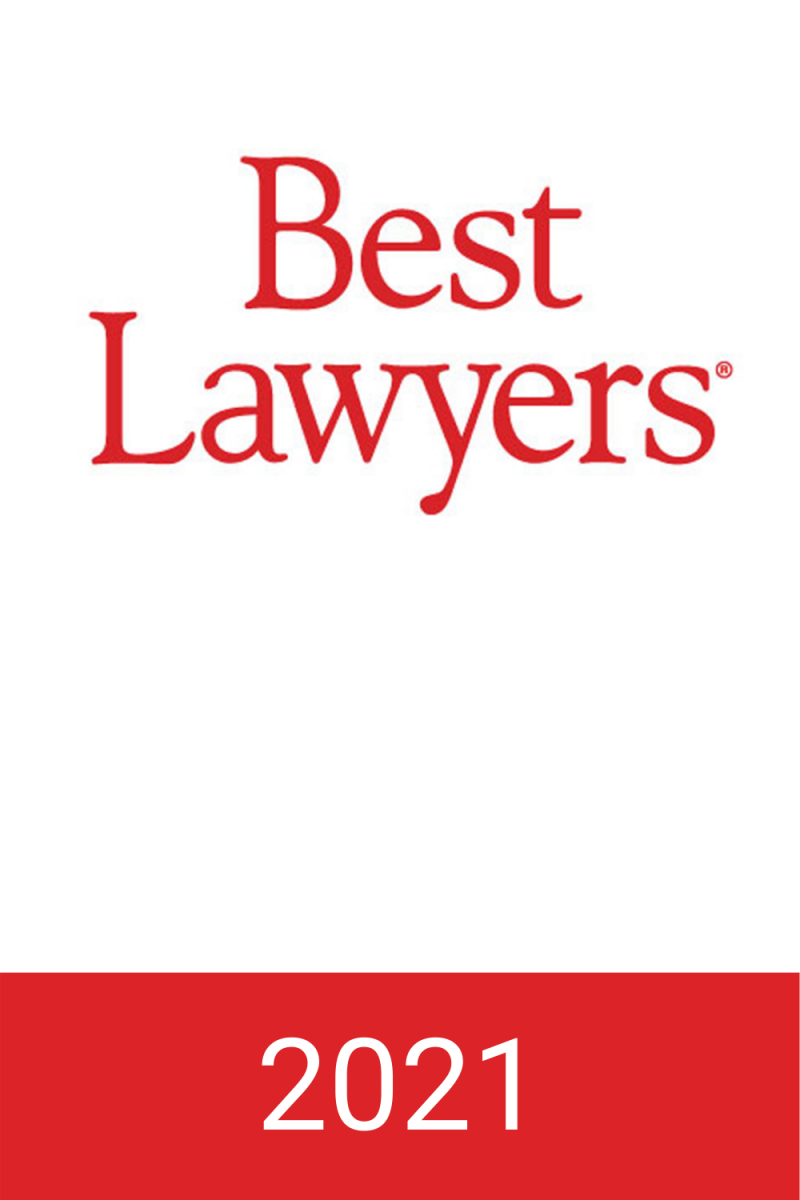 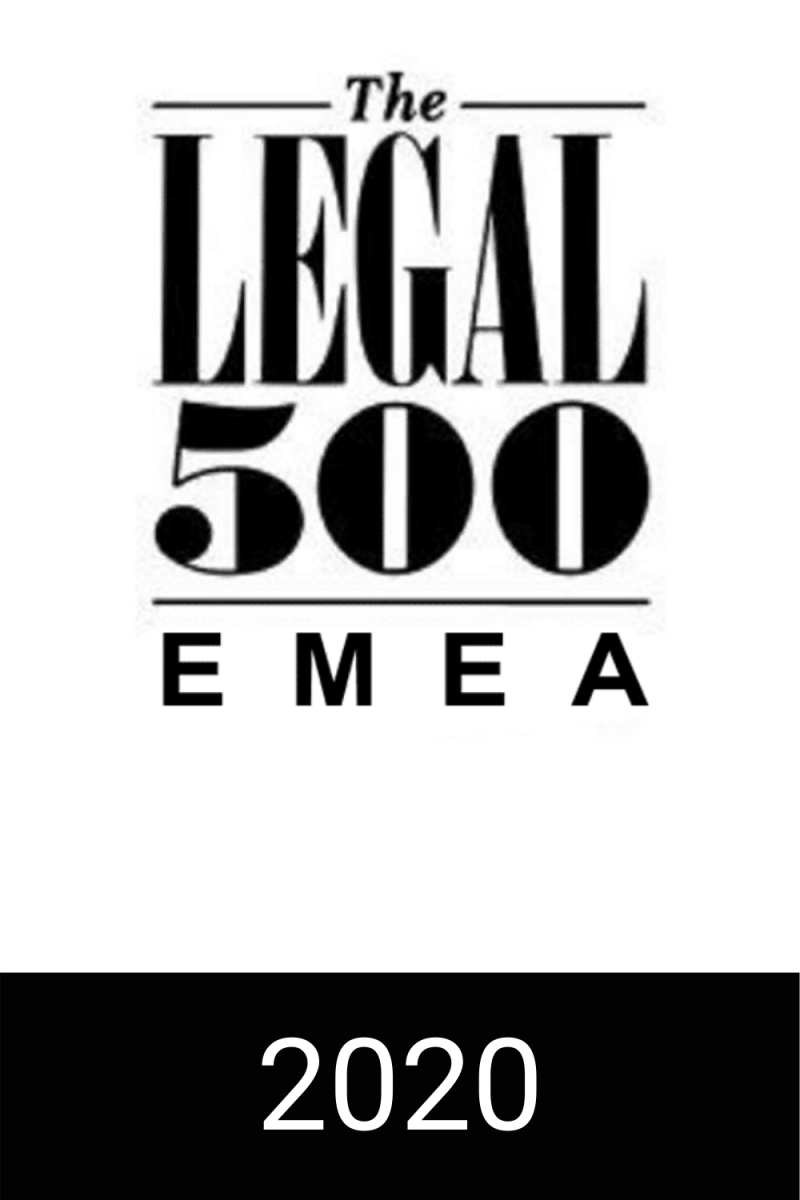 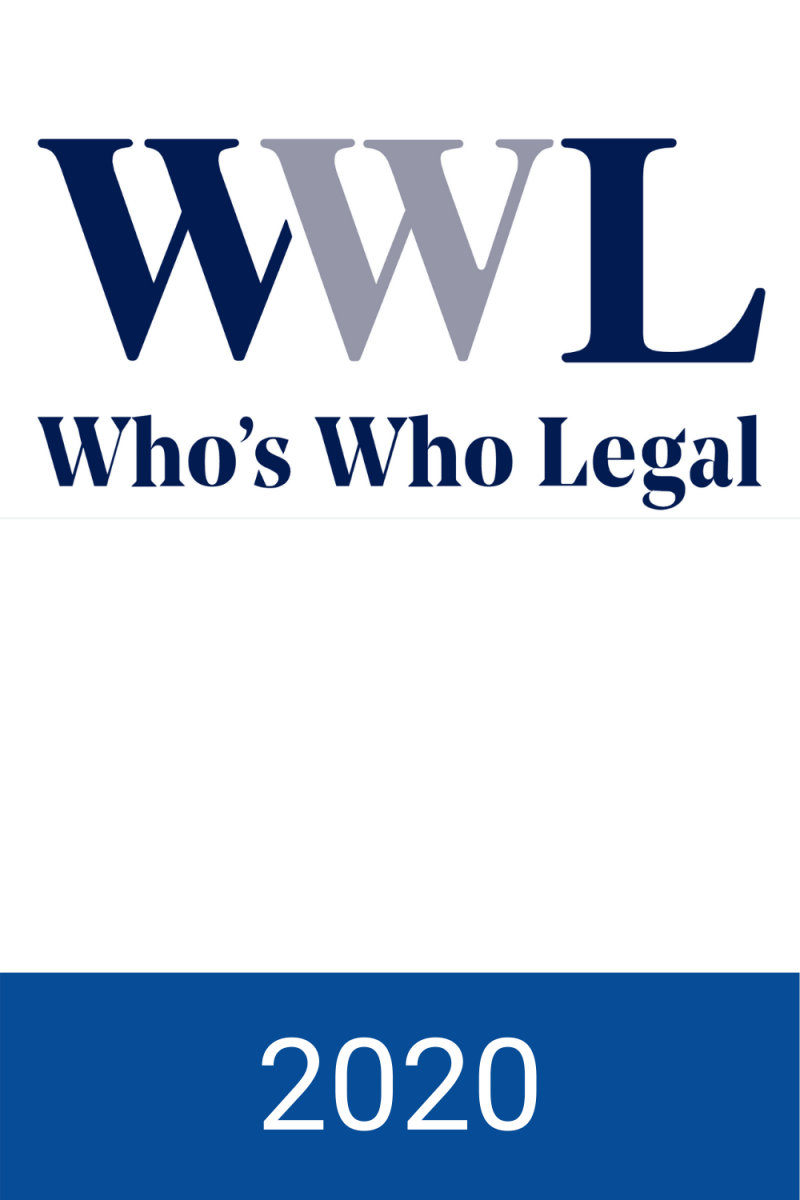 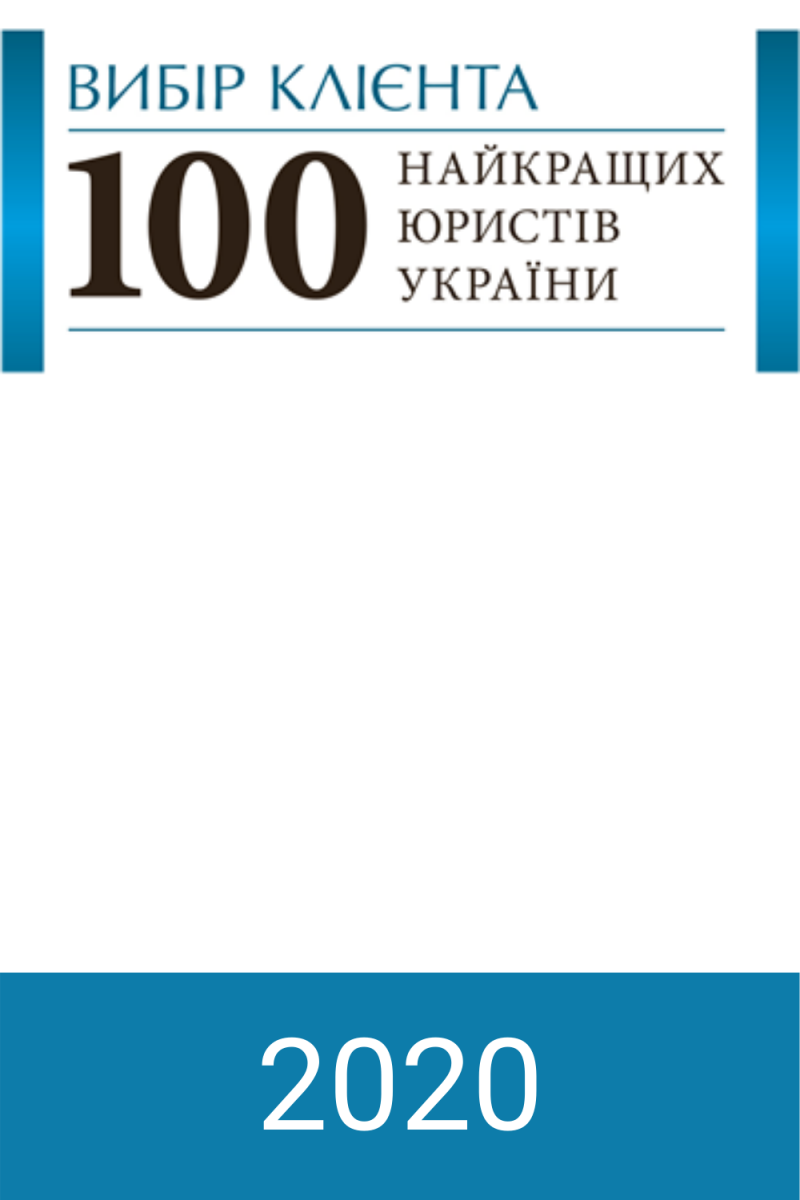 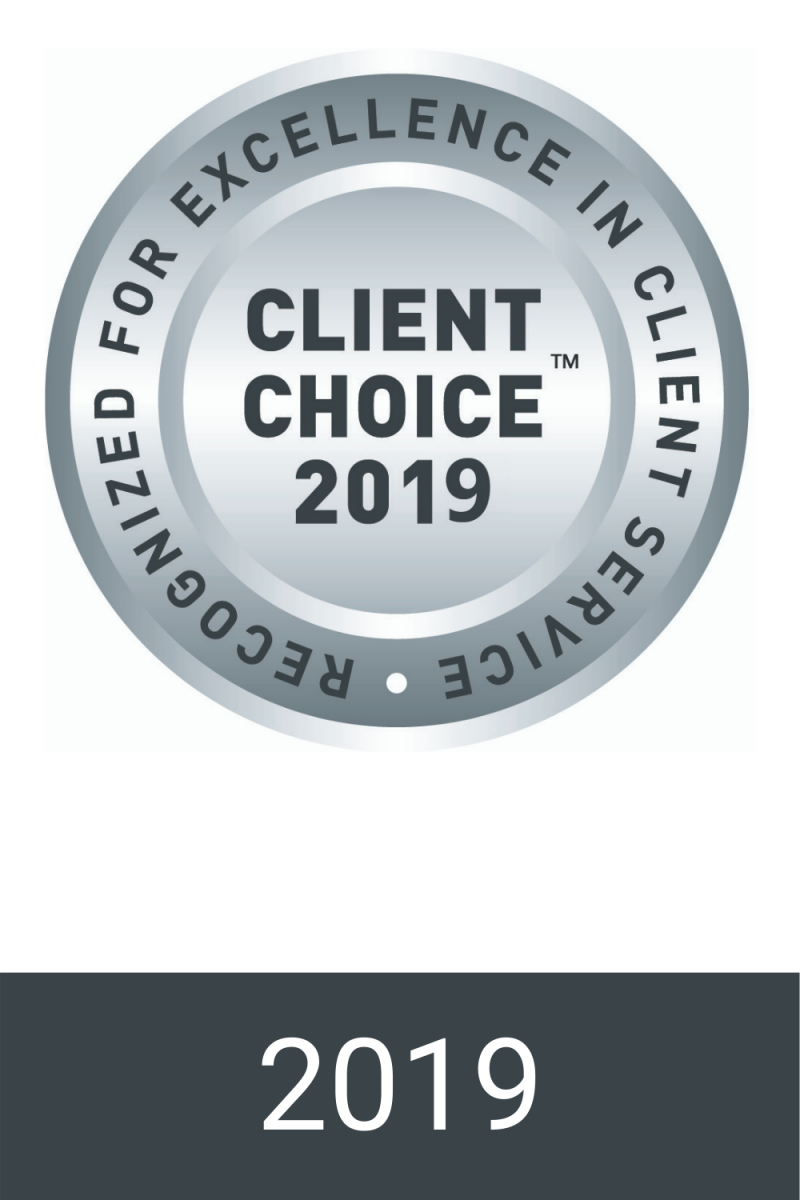 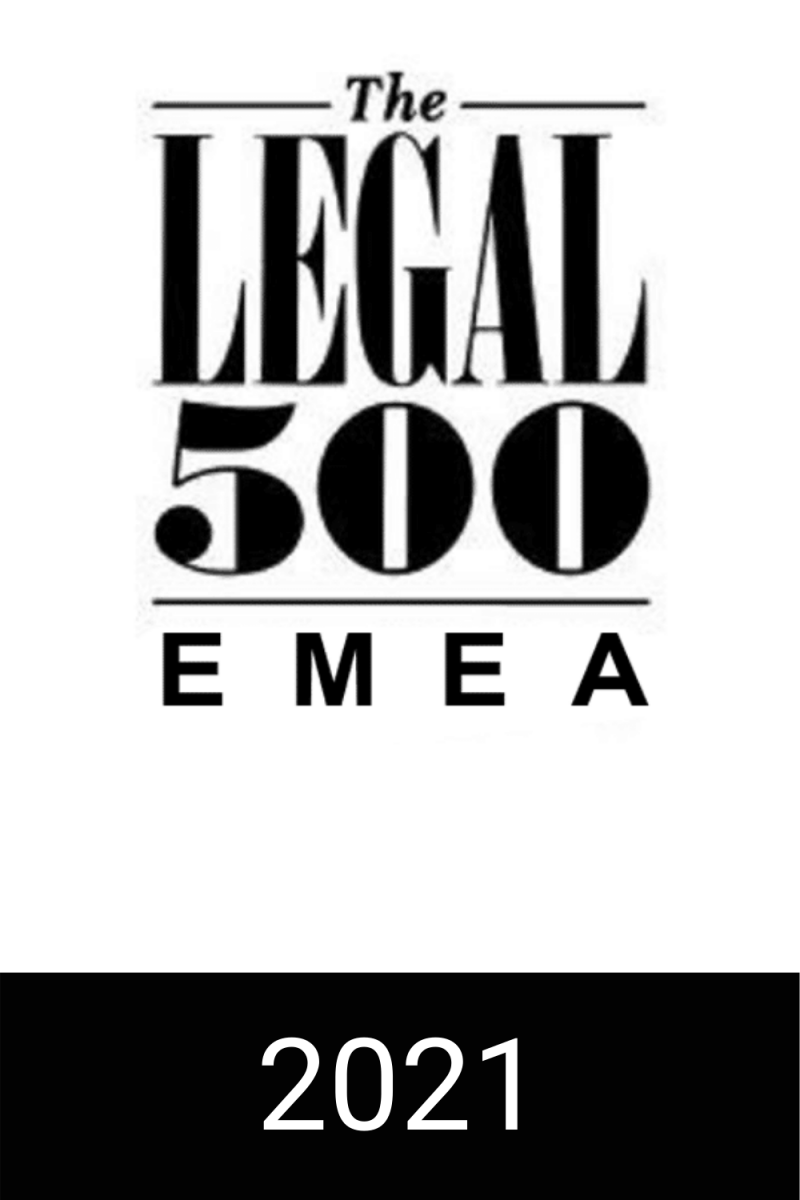 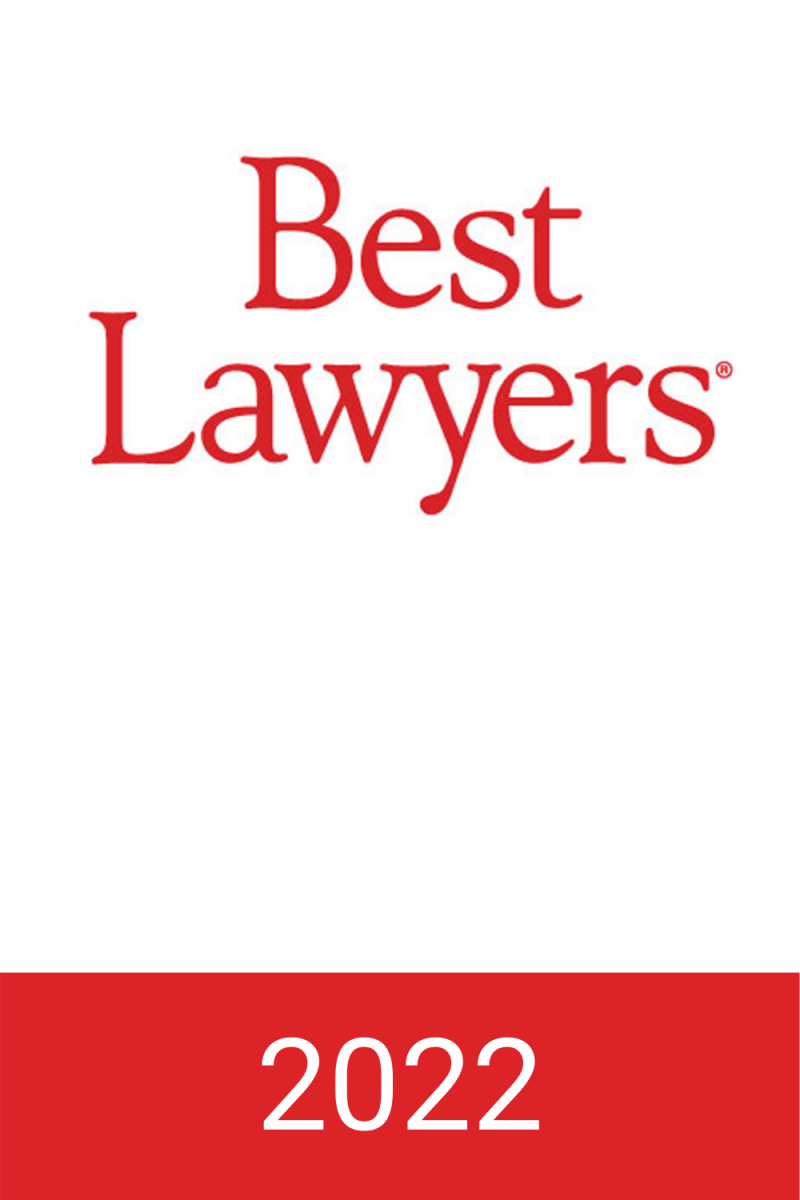 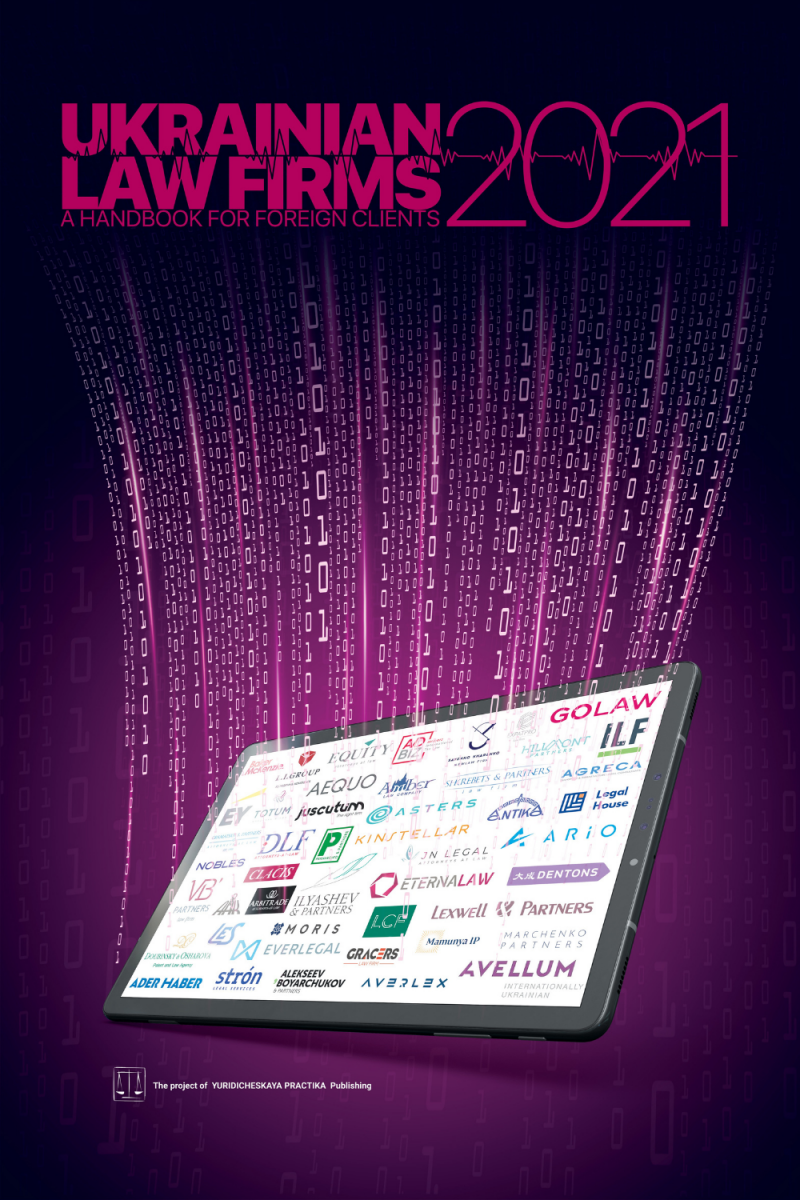