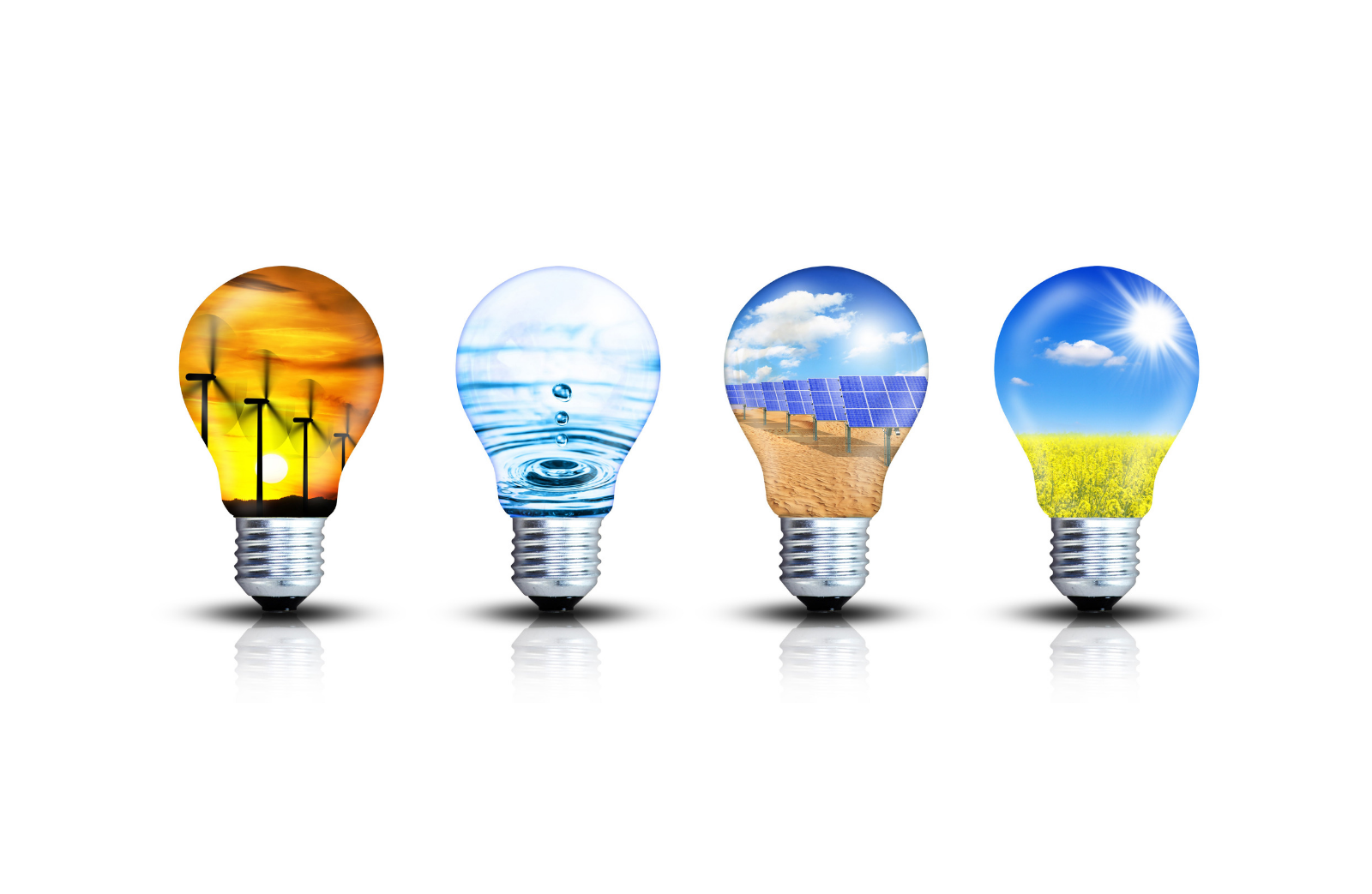 The following are the key provisions of the new law:

First, in relation to new projects, the new auction-based support scheme will be introduced as of 1 July 2019 and will run in parallel with the current feed-in tariff support scheme until 2019.

Third, the action-based support scheme would entitle the bidder to a 20-year-long power purchase agreement at an action determined the price for electricity produced.

Forth, in order to qualify for a new support scheme, a renewable power developer would need to confirm that it has met 5 participation requirements: (i) formalise land use rights for a project, (ii) apply for and approve interconnection terms with the distribution system operator, (iii) provide the required KYC information, (iv) be a company registered in Ukraine, (v) make a security deposit of EUR 5,000 per 1 MW of proposed capacity in order to participate in the auction and EUR 15,000 per 1 MW – in order to confirm the maturity of the intention to proceed with the project implementation once the winner is known.

It is expected the new auction-based support scheme will cool off the growth in the sector and will bring new strategic investors into play. Overall, 2019 will be a busy year for both renewable power investors and their consultants.