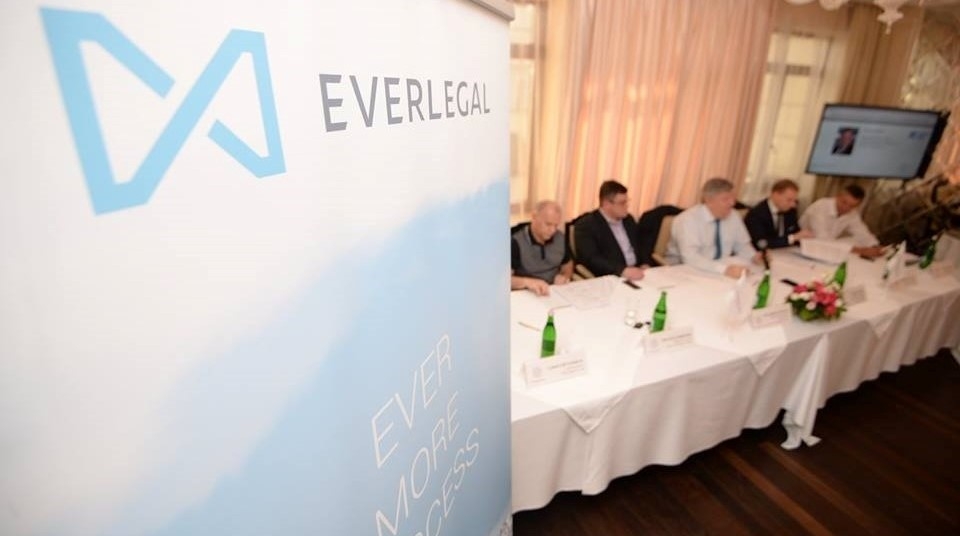 EVERLEGAL Law Firm is delighted to inform that we have become a general legal partner of the Financial Club regular meeting dedicated to cleaning up bank portfolios of toxic mortgages.

The meeting brought together representatives of the National Bank of Ukraine, the Chairman of the Board of the Independent Association of Ukrainian banks, the First Deputy Head of the Parliamentary Committee on Financial Policy and Banking, and representatives of legal and banking industry.

Yevhenii Dubohryz, Deputy Head of the NBU Financial Stability Department, stated that percentage of non-performing loans in foreign currency mortgage segment has reached the point of 88%, while in the national currency (hryvnia) mortgage segment it amounts to 33%. For comparison, in 2014 the NPL index of mortgage loans was at the point of 50-60%. Mr. Dubohryz suggested that this is due to the adoption of the 2014 Law on Standstill Period on Foreclosure of Citizens’ Property Used for Collateralization of Foreign Currency Loans which was treated by many of debtors as a ground to stop repaying the loans.

Roman Shpek, Head of the Independent Association of Ukrainian Banks, noted that non-performing loans is a major problem for Ukrainian banks and also a risk for renewing of mortgage loans as such. He also stated that the Parliament has failed to adopt a number of bills aimed at the protection of creditors’ rights, while the bill No. 4004-d on the conversion of foreign currency loans into national currency loans should be improved.

Mykhailo Dovbenko, First Deputy Head of the Parliamentary Committee on Financial Policy and Banking, presented parliamentary initiatives and perspectives of the adoption of laws on mortgage and banking sector in general.

Andriy Porayko, Partner at EVERLEGAL Law Firm, presented cases of successful foreclosure and sale of debtors’ assets and most effective mechanisms to sale the assets, depending on creditors’ needs. According to Mr. Porayko, while the number of judgements in favor of debtors remains significant, there is a clear tendency among Ukrainian courts to increase judicial protection of creditors’ rights.

At the closed session, Roman Prosikira, a practicing lawyer, presented his handbook “Mortgage: a Practical Guide for Lawyers”. The handbook offers analysis of more than 600 judgments of the Supreme Court of Ukraine and cassation courts on various issues related to mortgage disputes.

EVERLEGAL Law Firm is grateful to Financial Club and its Managing Partner Ruslan Chornyi for excellent organization and moderation of the event as well as to all speakers and guests for their valuable contributions to the discussion.