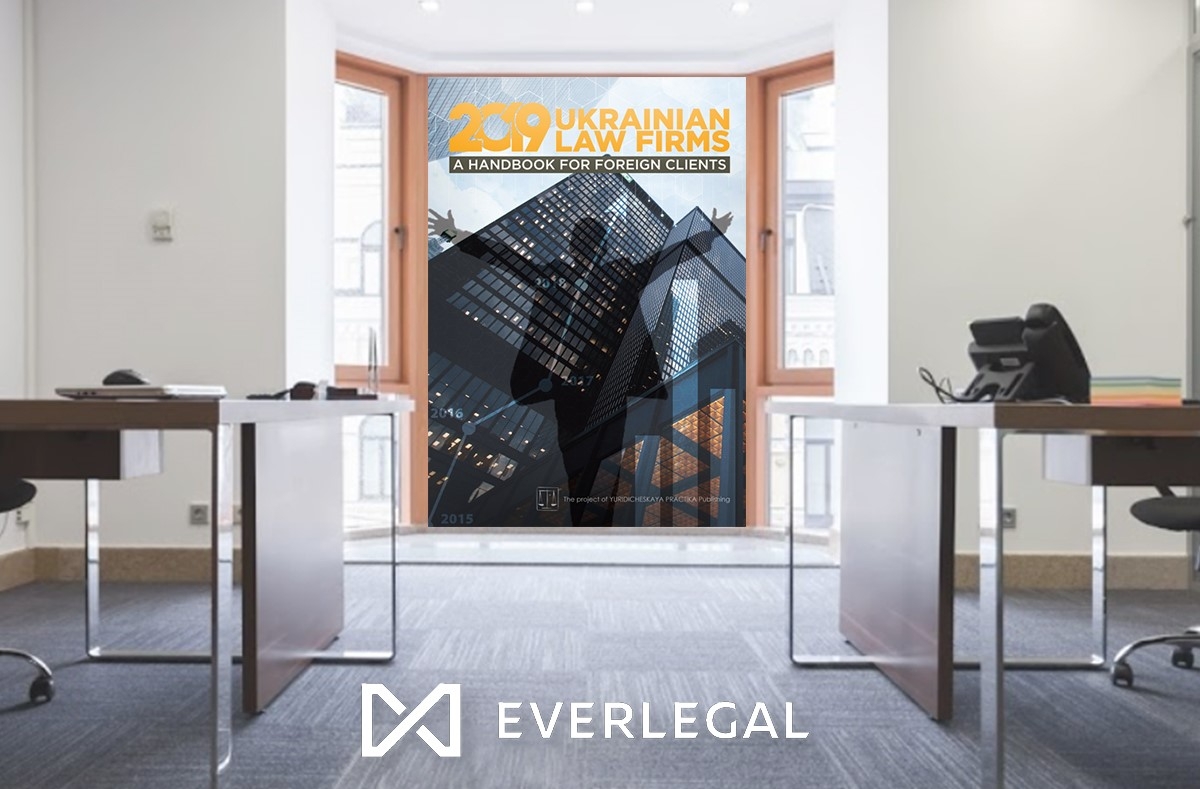 We are proud to share with you our achievements:

Over the last year, we have shown significant progress in Energy and Natural Resources and Dispute Resolution practices. We have launched International Arbitration Practice, and also have grown in Employment, Banking and Finance, and IT, Telecommunications & Media practices.

We would like to thank the team of the “Ukrainian Law Firms. A Handbook for Foreign Clients 2019” and our peers for the recognition of our team’s achievements and the leading positions of EVERLEGAL in a number of practice areas.